We've experienced firsthand the challenges companies need to endure in order to deliver on the promise of world-changing technology. We can't wait to get to work with you. 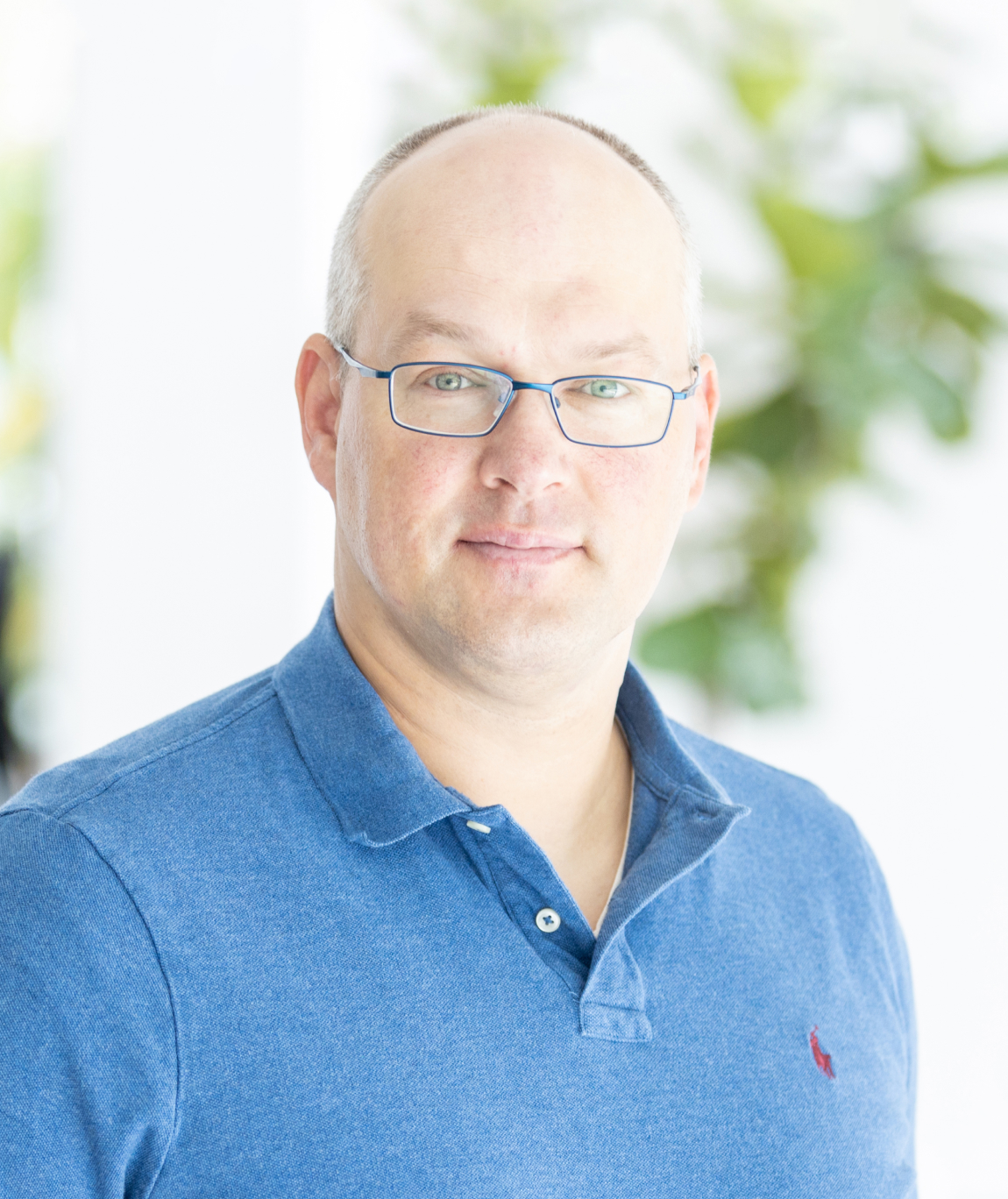 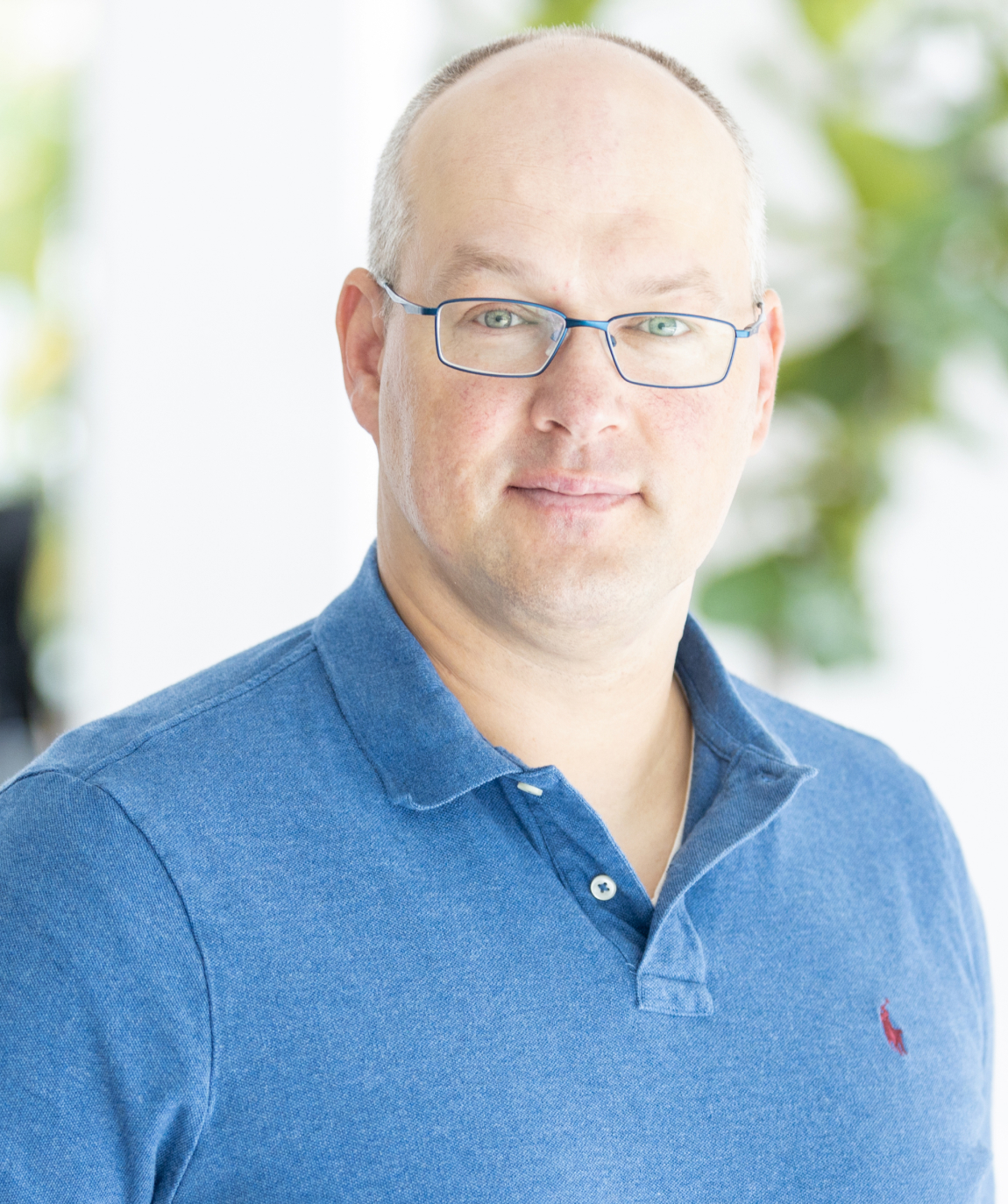 Michael Linse is the founder and Managing Director of Linse Capital and Levitate Capital. Prior to founding Linse Capital, Michael was a partner at Kleiner Perkins Caufield & Byers (KPCB) where he invested in businesses like ChargePoint, Proterra, uShip, Telogis, INRIX, Friedola, HYLA, UpWind, and Redaptive.

‍
Before joining KPCB, Michael worked at Goldman Sachs for over a decade, most recently as the Managing Director of their alternative energy investing team within the London-based European Special Situations Group where he led over 20 investments including Nordex, CMP, and IFCO Systems. Michael joined Goldman Sachs as an analyst in the Financial Institutions Group in 1997 and worked both in the Frankfurt and Hong Kong offices. 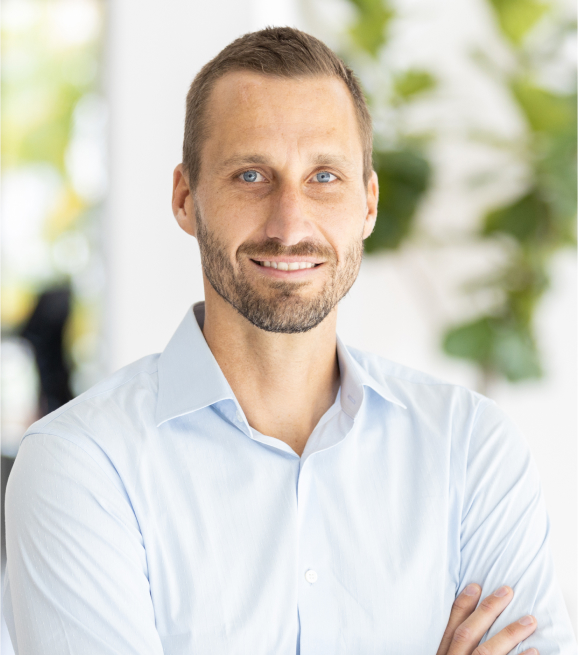 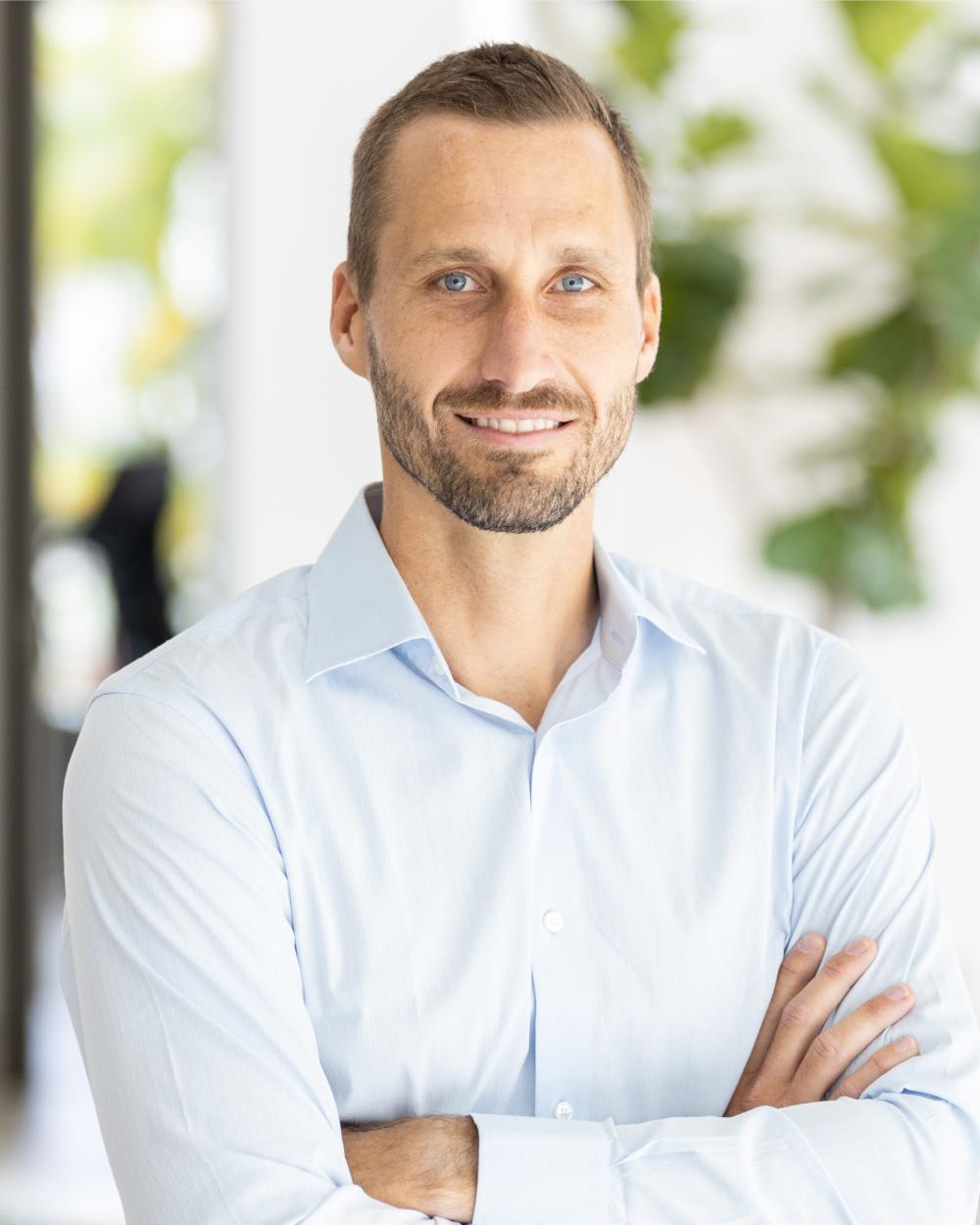 Bastiaan Janmaat is a Managing Director at Linse Capital and Levitate Capital. From 2013 to 2018, Bastiaan was CEO and Co-Founder of DataFox Intelligence, a software company employing artificial intelligence to gather advanced insights about privately-held businesses. DataFox was acquired by Oracle Corporation in 2018.

‍
Bastiaan earned a BSc degree in International Business from Tilburg University, dual MSc degrees in International Management from ESADE and CEMS, and an MBA from the Stanford Graduate School of Business. 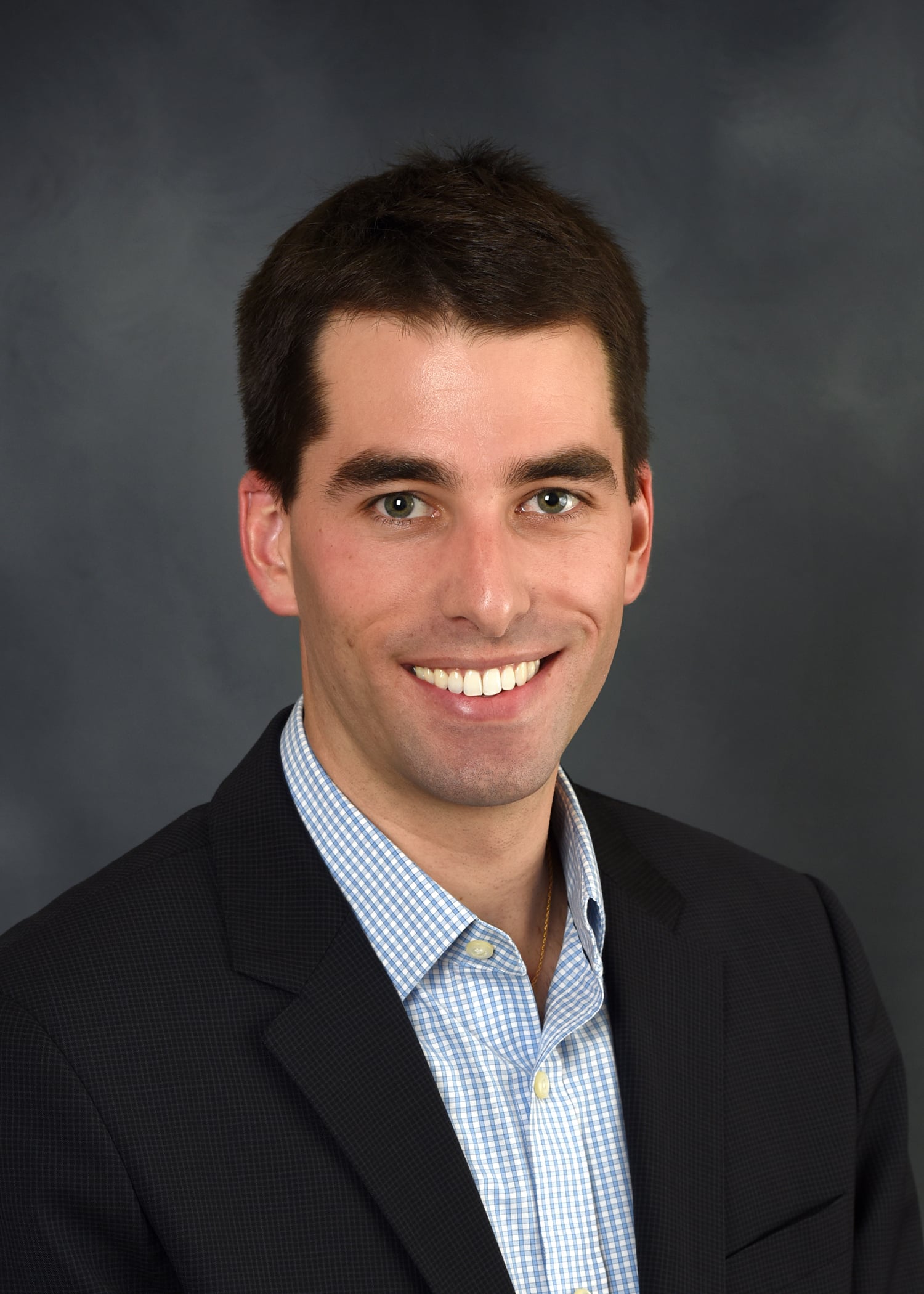 Rob Kaufman is the Head of Investor Relations at Linse Capital. Prior to joining Linse, Rob was on the investor relations team at FTV Capital, The JBG Companies (now JBG SMITH) and Hellman & Friedman. Rob began his career in the portfolio management group at Hall Capital Partners.Rob earned a B.A. in Political Science with Distinction in General Scholarship and a minor in Business Administration from the University of California, Berkeley. 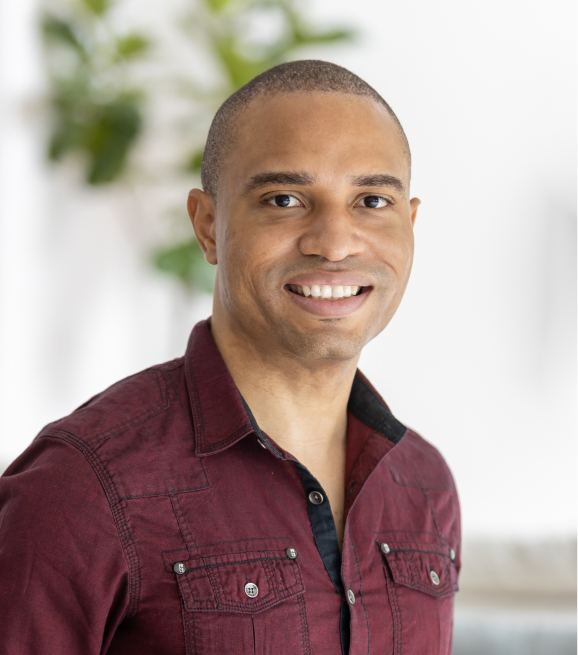 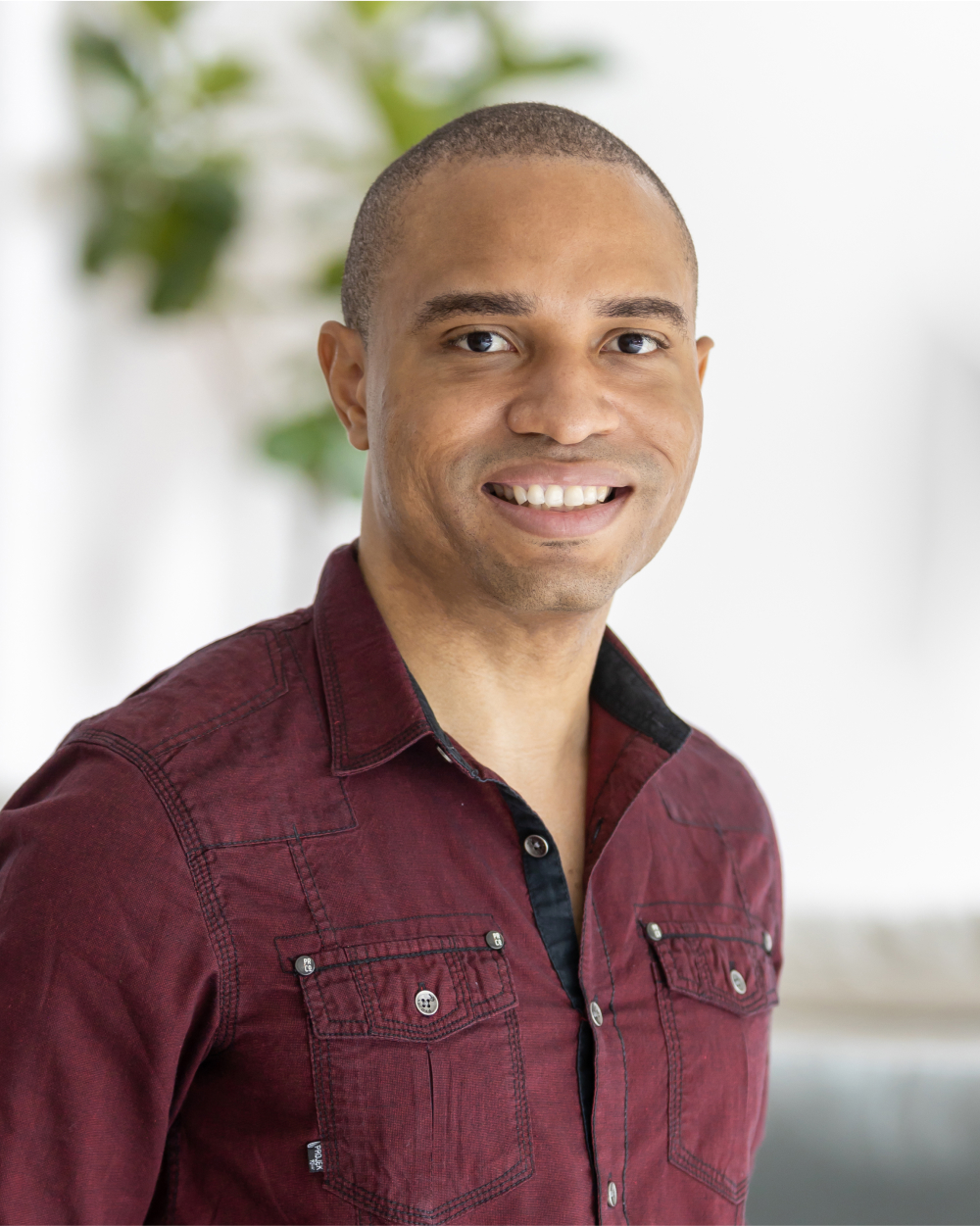 Dario Constantine is a Senior Associate at Linse Capital and Levitate Capital. Dario previously worked in design engineering and project management at Maxar Technologies, where he led the internal configurations of several high-throughput satellites and coordinated cross-functional teams to develop new technology 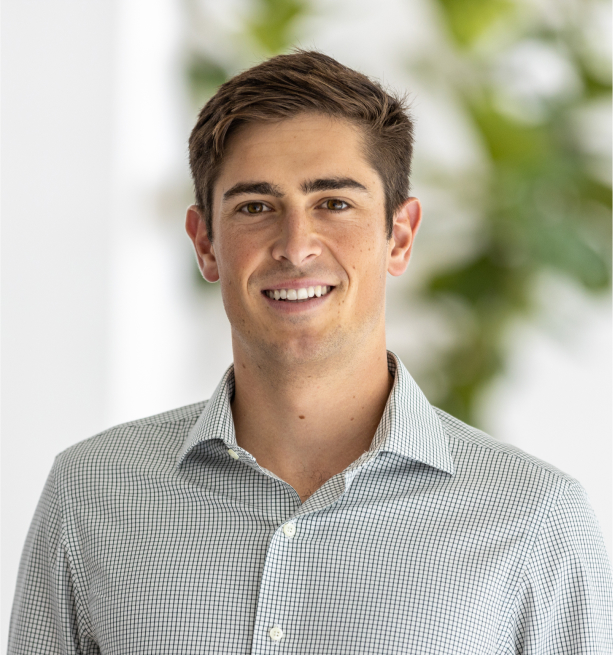 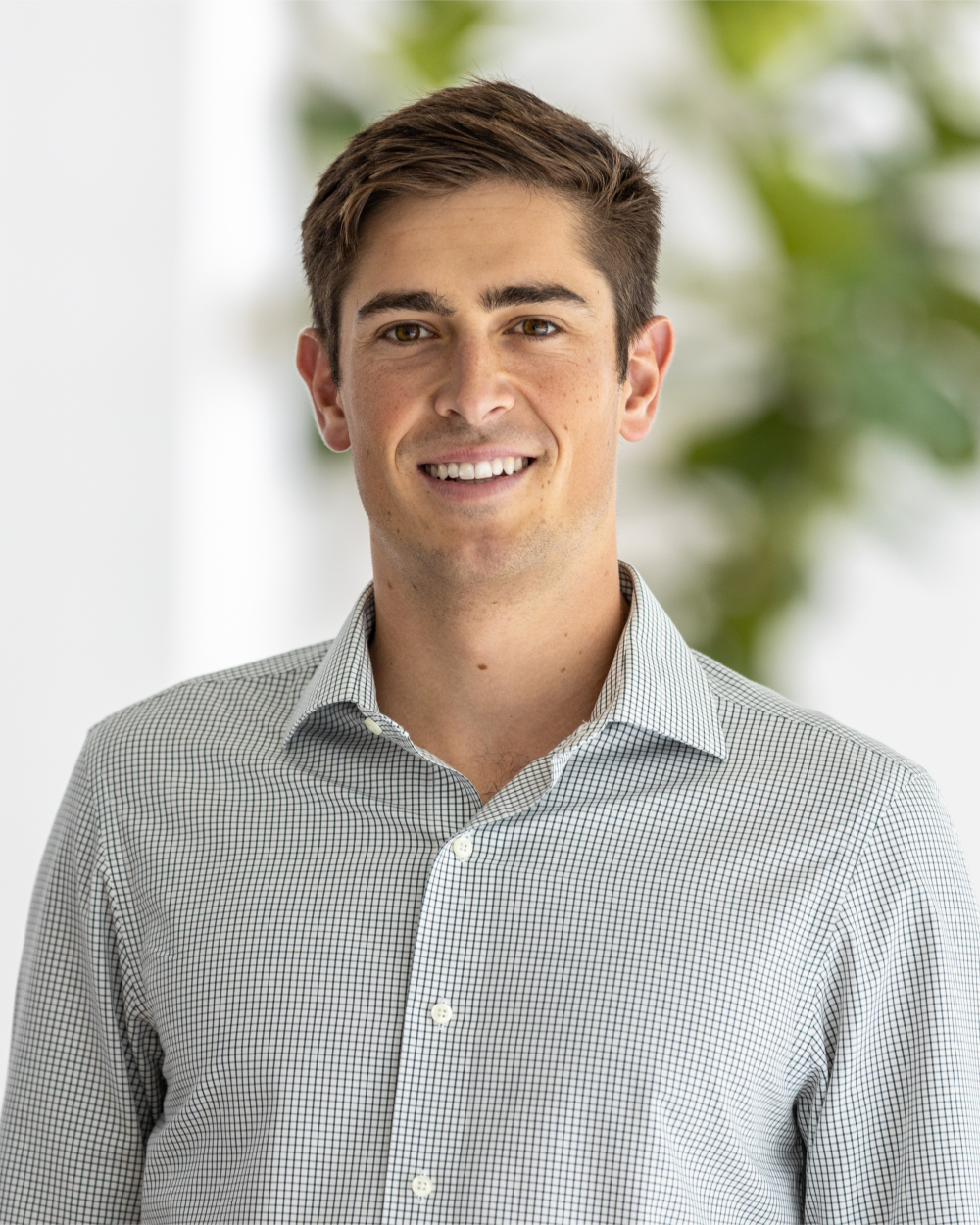 ‍
Alex graduated from the University of Southern California with a B.S. in Business Administration and B.A. in Social Sciences with an Emphasis in Psychology.

Your submission has been received!
Oops! Something went wrong while submitting the form.