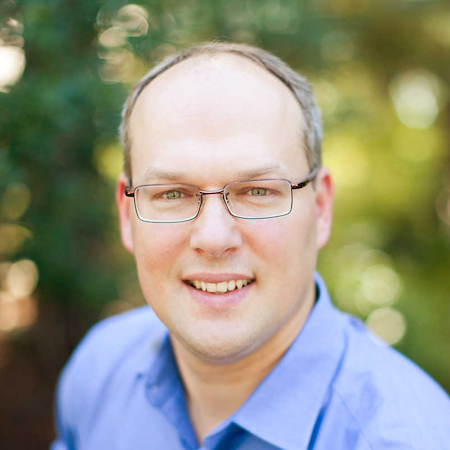 Michael Linse is the founder and Managing Director of Linse Capital and Levitate Capital. Prior to founding Linse Capital, Michael was a partner at Kleiner Perkins Caufield & Byers (KPCB) for seven years where he invested in businesses like ChargePoint, Proterra, uShip, Telogis, INRIX, Friedola, HYLA, UpWind, and Redaptive.

Before joining KPCB, Michael worked at Goldman Sachs for over a decade, most recently as the Managing Director of their alternative energy investing team within the London-based European Special Situations Group where he led over 20 investments including Nordex, CMP, and IFCO Systems. Michael joined Goldman Sachs as an analyst in the Financial Institutions Group in 1997 and worked both in the Frankfurt and Hong Kong offices.

Linse Capital is a growth equity firm that invests in technology companies in transportation, energy, and logistics

Links
About UsCompaniesTeamContact Us
back to top